We’re well stocked with railway books, DVDs, gifts and model railways. This is a great way to support the Railway as you shop!

Our shop has an enviable selection of Isle of Wight themed books and DVDs. Look out for ‘Ryde Rail’ by Richard Long which tells the story of the Island Line between Ryde Pier Head and Shanklin since electrification in 1967. Another popular item is our ‘Island In Steam’ DVD, filmed in the Summer of 1965 showing the final Summer of the Cowes and Ventnor lines.

We also have a selection of model railway items. Look out for Hornby Terrier No. 10 ‘Cowes’ which has been a top-seller since the Railway re-opened.

However its not all about railways! We also have a great selection of Isle of Wight produce, made by local suppliers, supporting other rural businesses on the Island. 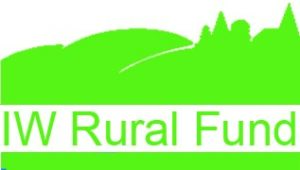