Our railway has provided the setting for numerous TV and Film productions over the years. Our delightful Victorian and Edwardian carriages, (dating back to 1864) have been beautifully restored to pristine condition, and all have genuine original fittings. When used in conjunction with one of our Victorian locomotives, the oldest of which was built in 1876, the perfect period atmosphere of a bygone age in a rural location can be recreated.

The railway has featured in a variety of productions including:

Producers and Researchers are welcome to visit us for a preview. For more information please contact us on 01983 882204 or send us a message HERE. 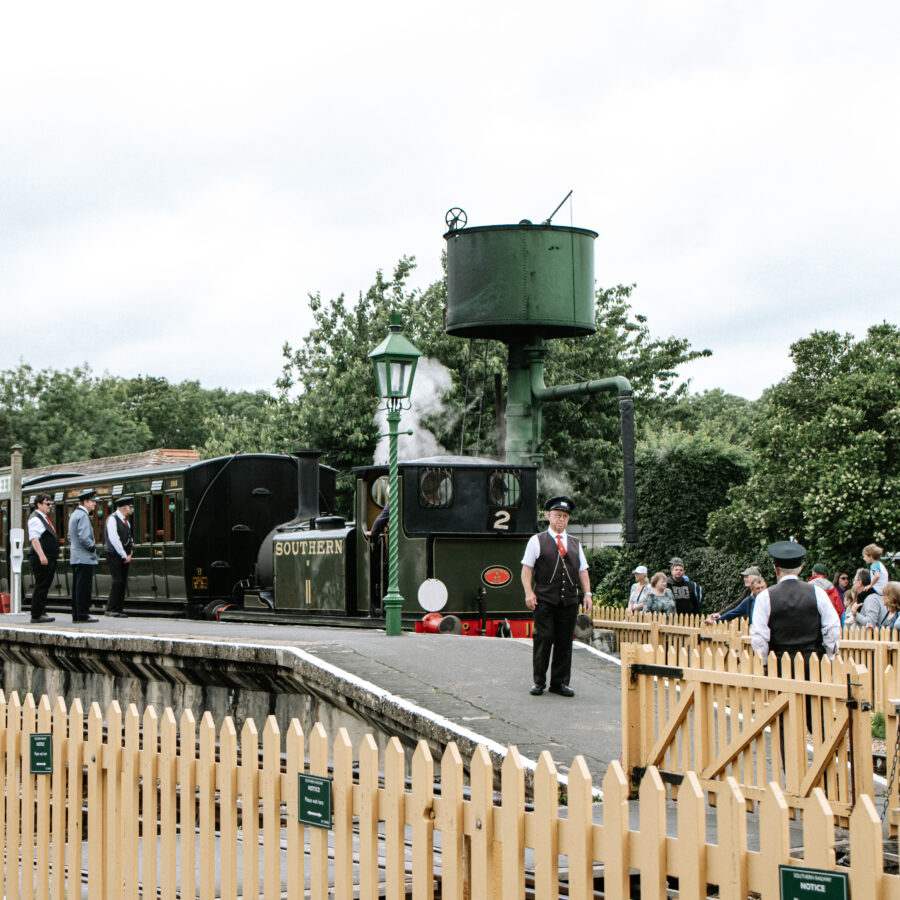 Keep up to date with the latest news at the Railway