The Strategic Vision was developed over a two year period and its adoption by the Board of the Steam Railway in 2009 followed considerable consultation with staff, volunteers and the whole membership of the Railway. The document, which extends to some 32 pages, sets out the aims and aspirations of the Railway over the next two decades.

After many years of successful preservation and operation as a visitor attraction, the Railway recognises that it could further develop its role as an educational charity, undertake many more restoration projects, and become an even greater force in Island tourism.

Additionally, the development of the Strategic Vision is driven by the fact that the Railway has outgrown many of its facilities. The document touches on most areas of the Railway’s operation and sets out aspirations in a number of areas including:

The Strategic Vision is not a ‘business plan’ in the traditional sense. It is a long-term strategy document, setting out policies, principles and proposals to guide our thinking and decision-making over the next 20 years.

The document also provides an insight into the likely long-term financing requirements to fulfill the Strategic Vision, while also recognising it is essential not to jeopardize all that has been achieved so far. It also highlights the need to develop new funding streams and fund-raising strategies. 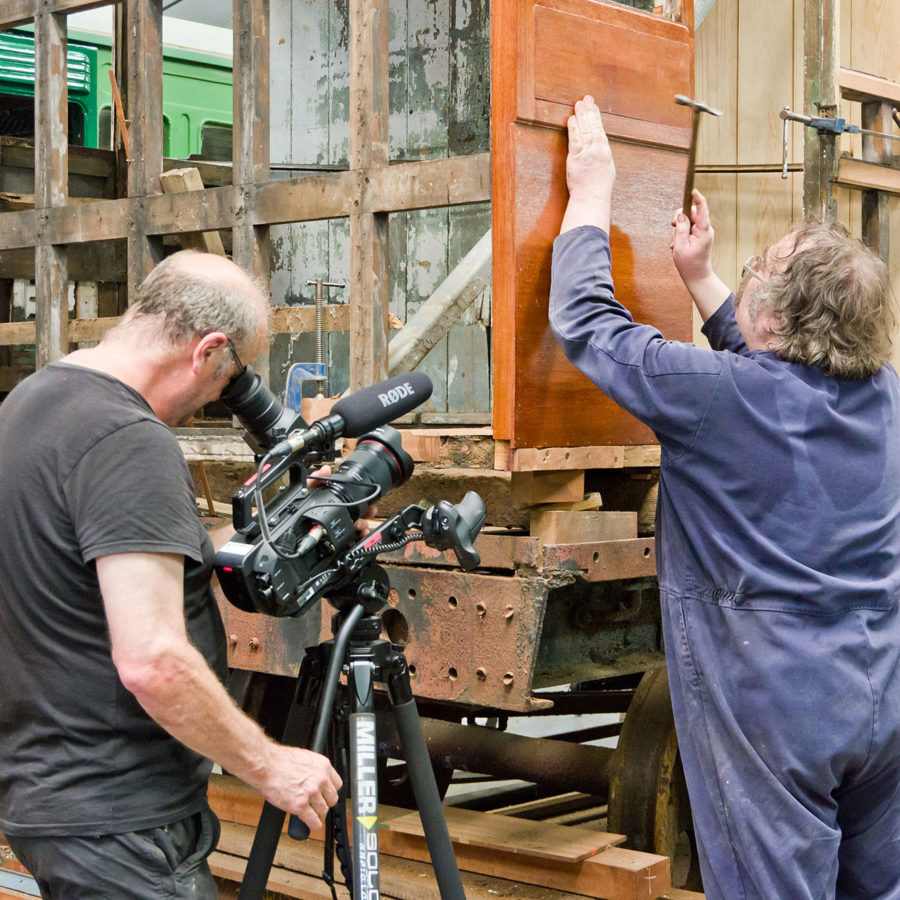 The Isle of Wight Steam Railway offers a range of locations, historic rolling stock, and other opportunities for TV and Film