The History of ‘the Move’ 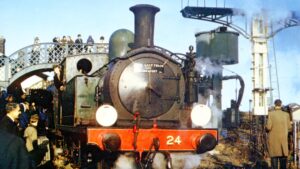 Our flagship locomotive, number 24 Calbourne played a central role on 24th January 1971, moving our carriages and wagons from Havenstreet. As the sole surviving Class O2 locomotive, and the first to be preserved, she has iconic status at our railway. Discover more about Calbourne’s history HERE. 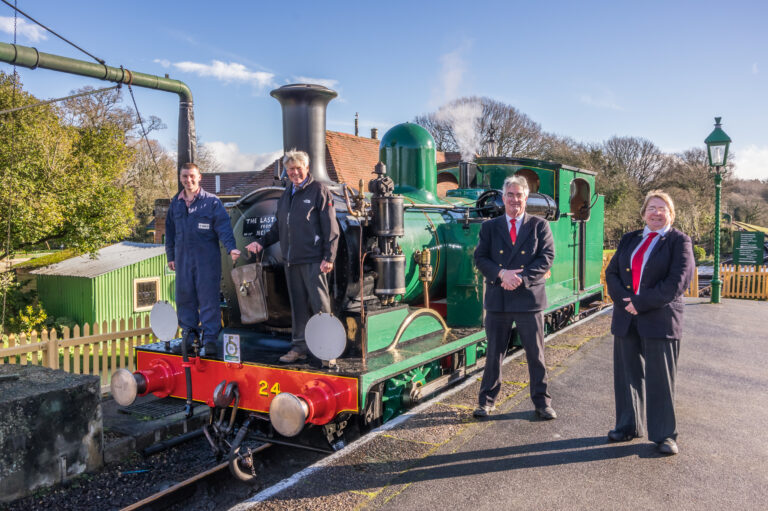 The Drewry Railcar (aka the Ryde Pier Tram) played a key role in ‘the Move’, carrying water and other equipment from Newport to Havenstreet. It also holds the distinction of being the last train to depart from Newport station and travel over the line to Wootton. Back in 1971 the tram looked very different – just a rolling chassis without its bodywork. Today it has been magnificently rebuilt and passengers can enjoy a panoramic driver’s eye view along the line. Discover more about the vehicle’s history HERE. 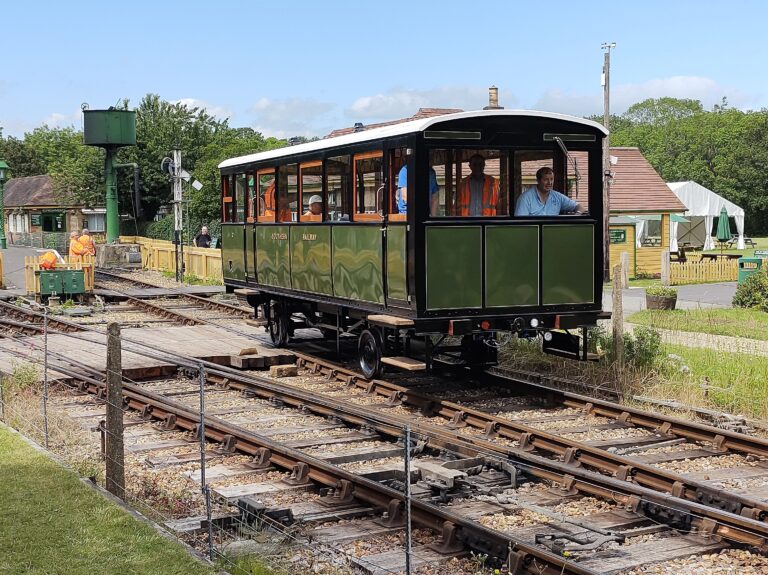 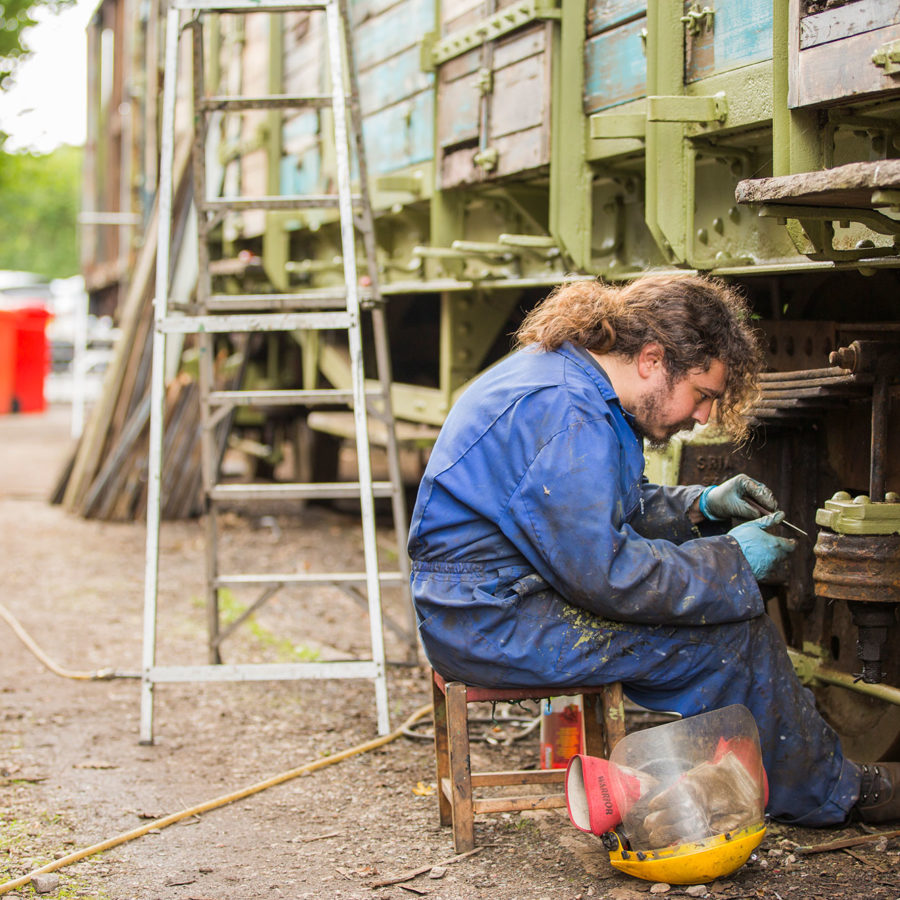 Maintaining a piece of history for future generations