Following retirement after 80 years of service, unit 483007 has started a new life in preservation at Havenstreet. 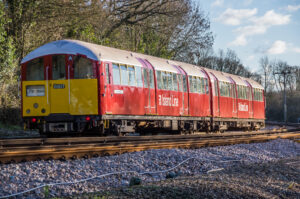 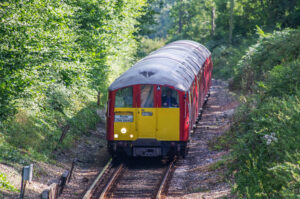 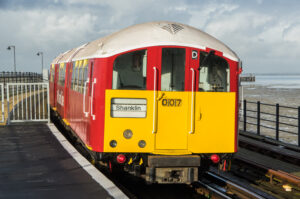 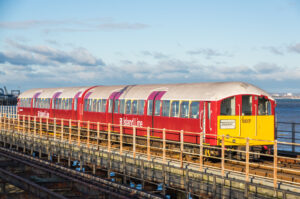 The historic importance of the Class 483 was recognised by the Railway Heritage Designation Board who stipulated that some of the class should be preserved. Unit 007 was generously donated to the Isle of Wight Steam Railway and is now on display in our Train Story Discovery Centre. On board videos tell the story of the electrified Ryde to Shanklin line. The train’s preservation means that the railway’s collection of carriages spans over 150 years, from the opening of the line in 1864 to the present day.

In the short to medium term 483007 will remain as a static exhibit, however the longer term aim is for it to run on the line. In the absence of an electrified third rail we’ll need to be creative in how the unit is powered. Batteries or a diesel generator have been mooted; however being hauled by one of our diesel locomotives is the most likely option. 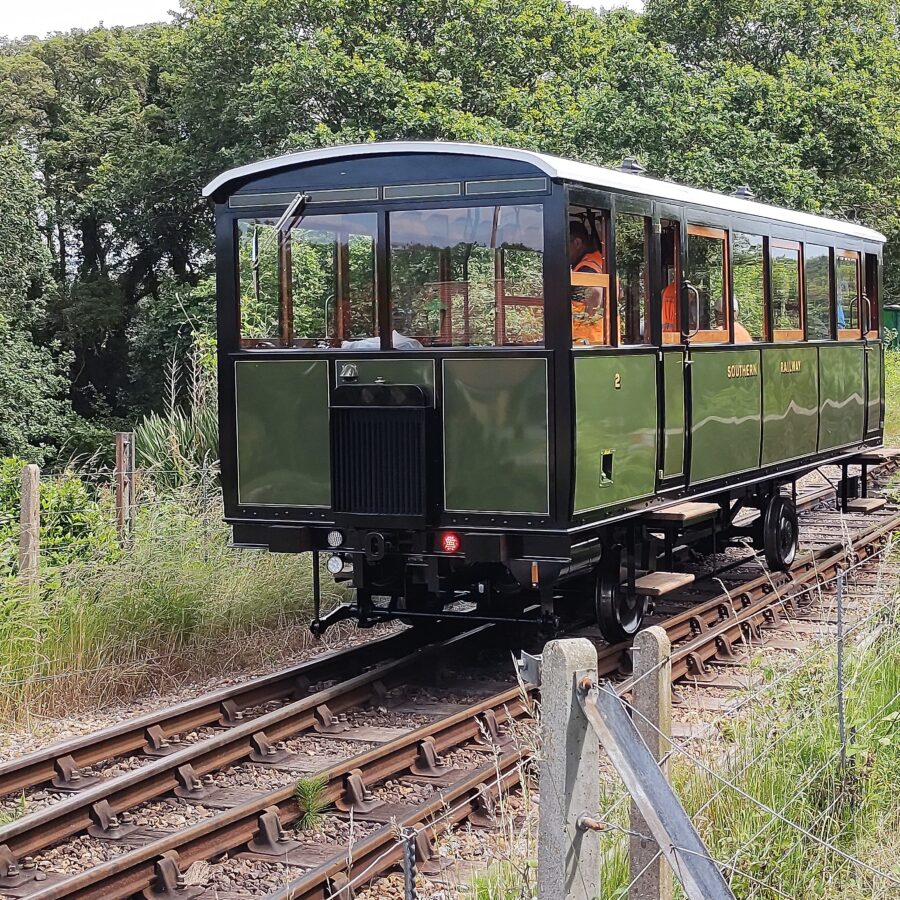 A unique part of Isle of Wight history!