‘Invincible’ was supplied to the Woolwich Arsenal in 1915 where she worked with seventeen other engines of the same design, shunting the extensive railway system there. ‘Invincible’ remained at Woolwich until 1955 when, following a period in store she was overhauled, given a new boiler and transferred to the Royal Aircraft Establishment at Farnborough.

Her task was to haul coal and stores wagons from the British Railways exchange sidings to the Establishment, and she became a familiar sight as much of the route followed the streets through the town.

Following the closure of the Establishments railway system in 1968 ‘Invincible’ was purchased by Tom Jeffris of Southampton who placed her on loan to the Wight Locomotive Society in 1971.

Westinghouse air brake equipment was fitted in the winter of 1972/73 allowing her to haul passenger trains. While W24 ‘Calbourne’ was out of service between 1973 and 1977, ‘Invincible’ was the Railway’s only steam locomotive. Following the death of Mr Jeffris ownership of ‘Invincible’ passed to the Wight Locomotive Society in 1979. 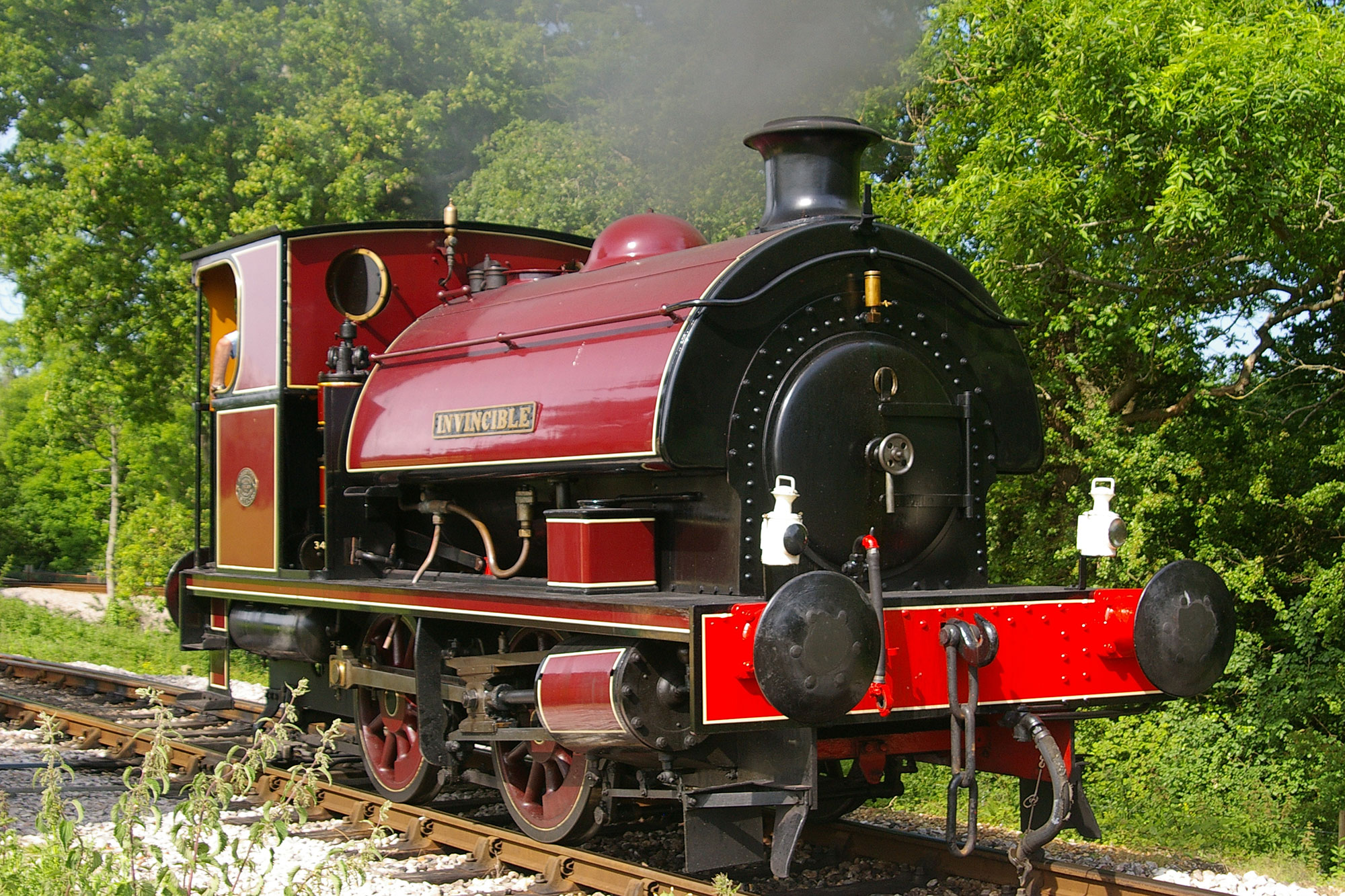 Although a powerful engine, her design as a shunting engine makes it hard for her to maintain time during busy periods and ‘Invincible’ can be found operating mainly during the early and late season when the less intense timetable is more suited to her capabilities.

‘Invincible’ is currently being overhauled by a group of our younger volunteers. 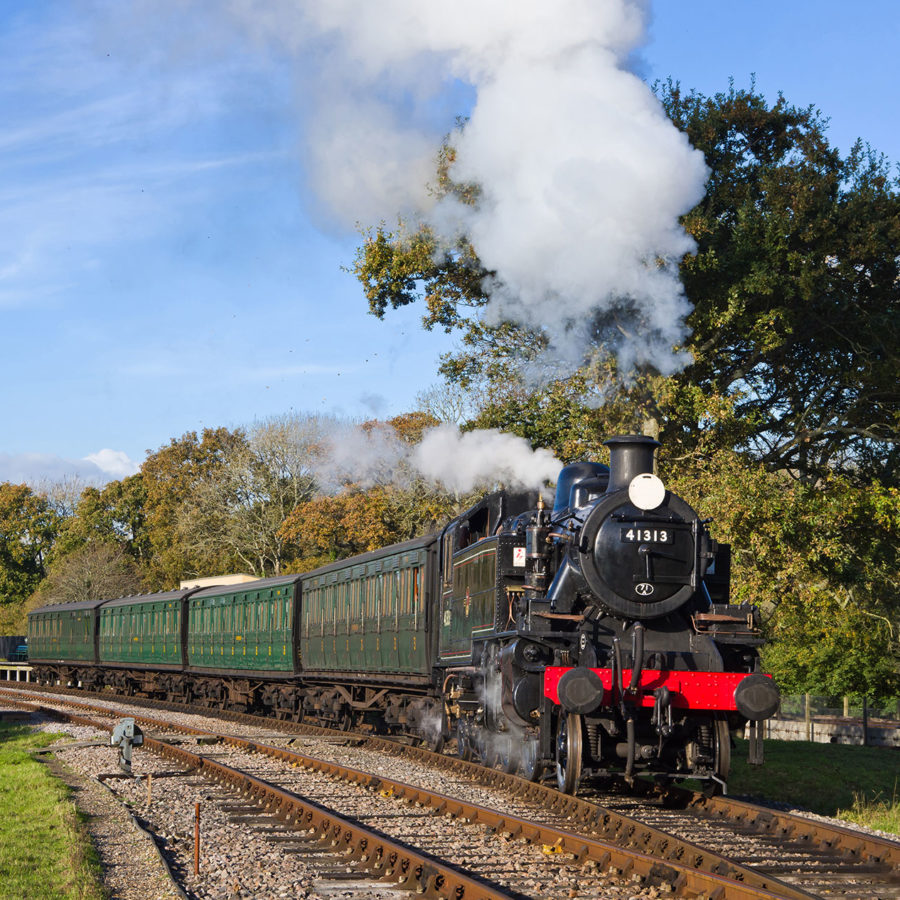