In 1864, the Isle of Wight Railway bought a number of coaches from the Oldbury Railway Carriage and Wagon Company for the opening of the Ryde to Shanklin line. These were in service until the early years of the 20th century. Remarkably the bodies of several have survived, and our long-term aim is to restore them to form a complete train.

The roof profile is almost flat and lighting was by oil lamp. The carriage survived to be fitted with electric lights and was withdrawn in 1923. A new life as a garden chalet at Bembridge followed. It was donated to the Wight Locomotive Society and was moved to Havenstreet in 1983.

In 2017 it was restored as part of the Great Rail Restorations TV series hosted by broadcaster Peter Snow, and aired on Channel 4. Unlike our other 4-wheel carriages it now sits on a new wooden underframe. Our Oldbury coach is usually seen in our Train Story Discovery Centre, but runs on the line during special events.

The second Oldbury coach, No 21, entered our Carriage & Wagon workshop for restoration in 2019. After withdrawal from passenger service, the body was sold and became a garden shed near Yarmouth before being donated to the Railway in 1980. This carriage has three First Class compartments, and when complete, will be a splendid addition to our fleet. 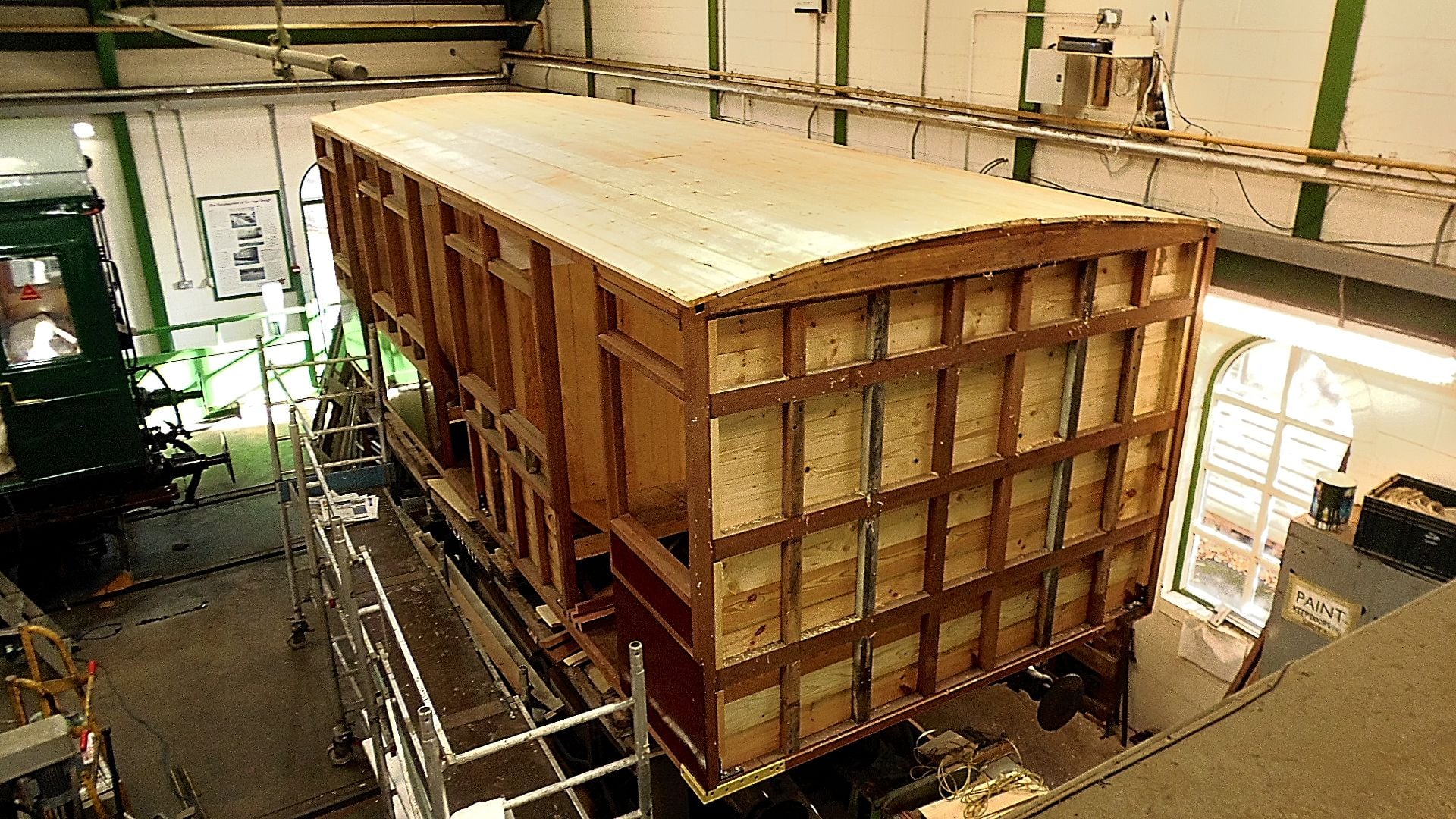 The body will sit on a specially designed wooden glue-laminated underframe. Work on this will begin later in 2022 and hopefully No 21 will join its sister in revenue-earning service sometime during 2023, providing the necessary funds can be raised.

While the work is being carried out almost entirely by our skilled volunteers, we still have to raise the money to pay for the materials required and need a further £30,000 to complete No 21.  If you are able make a contribution, you can donate here. Thank you!

The railway also owns four further carriage bodies that we aim to restore, with the eventual aim of having a complete train from this era.

While we are extremely fortunate to still have these historic carriages, no brake coaches have survived.  It is therefore intended that our next project after No 21 will be to build a replica brake coach, which will mean that, in a few years’ time, we will be able to run a short three coach train of Oldburys, thus portraying yet another era of Island Railway history. 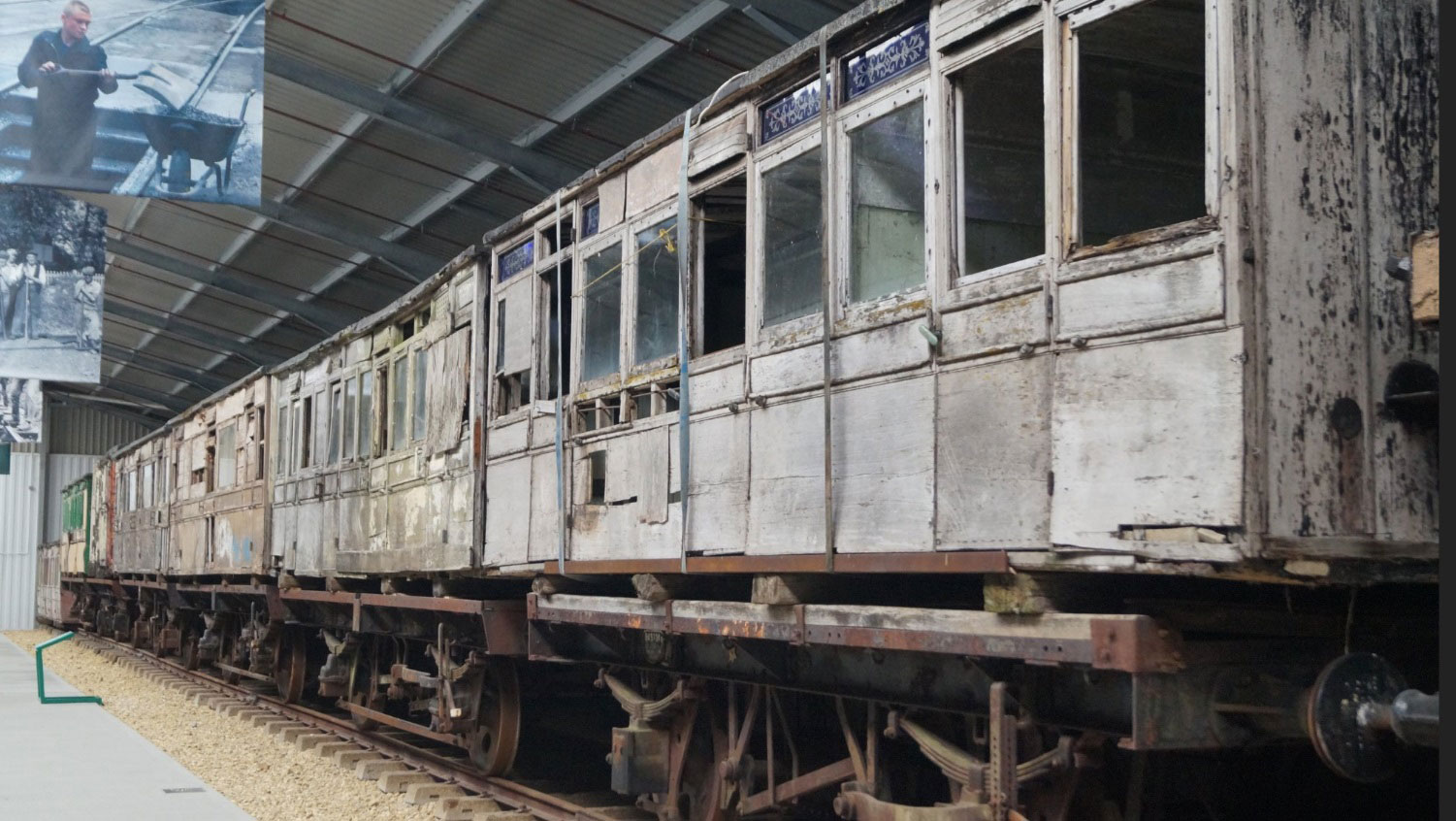 Get involved as a volunteer

Volunteers are the very lifeblood of the Isle of Wight Steam Railway, and this certainly applies in our Carriage & Wagon workshop. We have plenty of jobs for metal-workers, carpenters, glaziers, painters and upholsterers. However, you certainly don’t need any specific skills – there’s work for almost anyone.

Please see our volunteers page if you’re inspired to get involved. 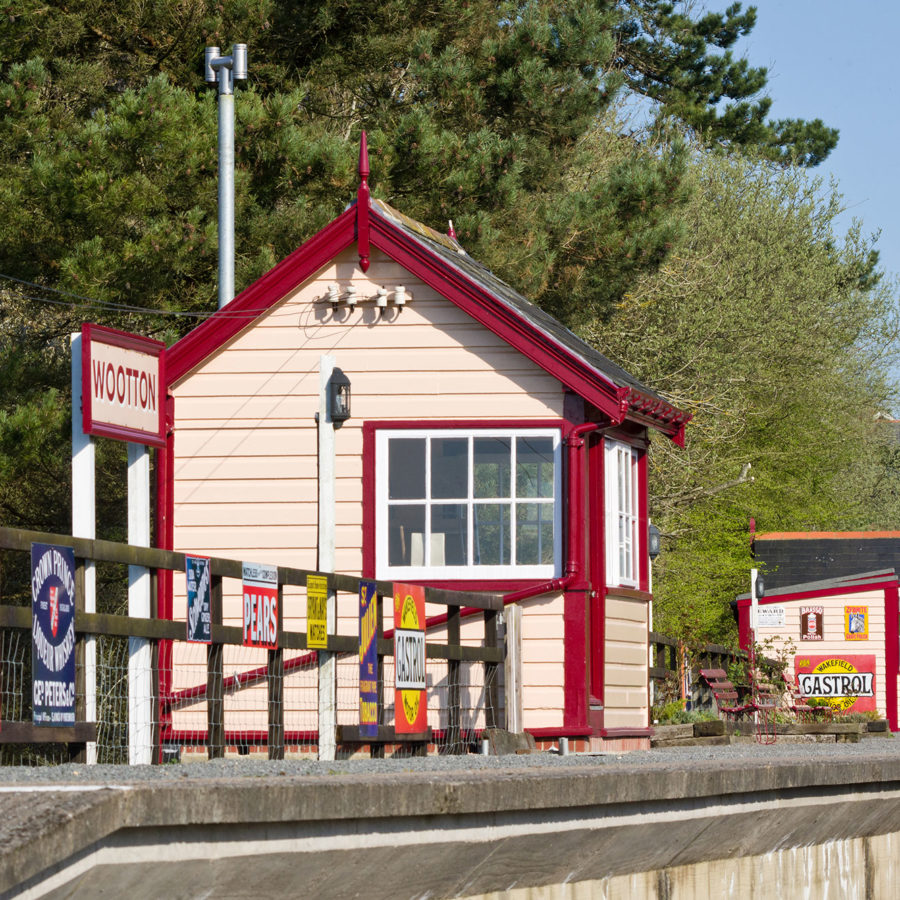